We exist to Glorify God by helping All People, All Ages, All the Time, Advance in their Journey with Christ. Watch the video from Pastor Alex to learn more or scroll down to read our Mission Statement, Our Core Values, and Our Beliefs.

It all starts with God. We believe people (kids, students, adults) come to know God in our weekend services. Once you Know God, we want to help you Find Freedom, and we do that through Community Groups. From there, we want you to Discover Your Purpose. God gave you skills and abilities and we hope to empower you to Make A Difference through your God given gifts. That difference can be made locally or globally through our Care and Mission team, serving on one of our dream teams on a Sunday morning, or through inviting someone new to our weekend experience who can then, Know God, Find Freedom, Discover their Purpose, and Make a Difference. 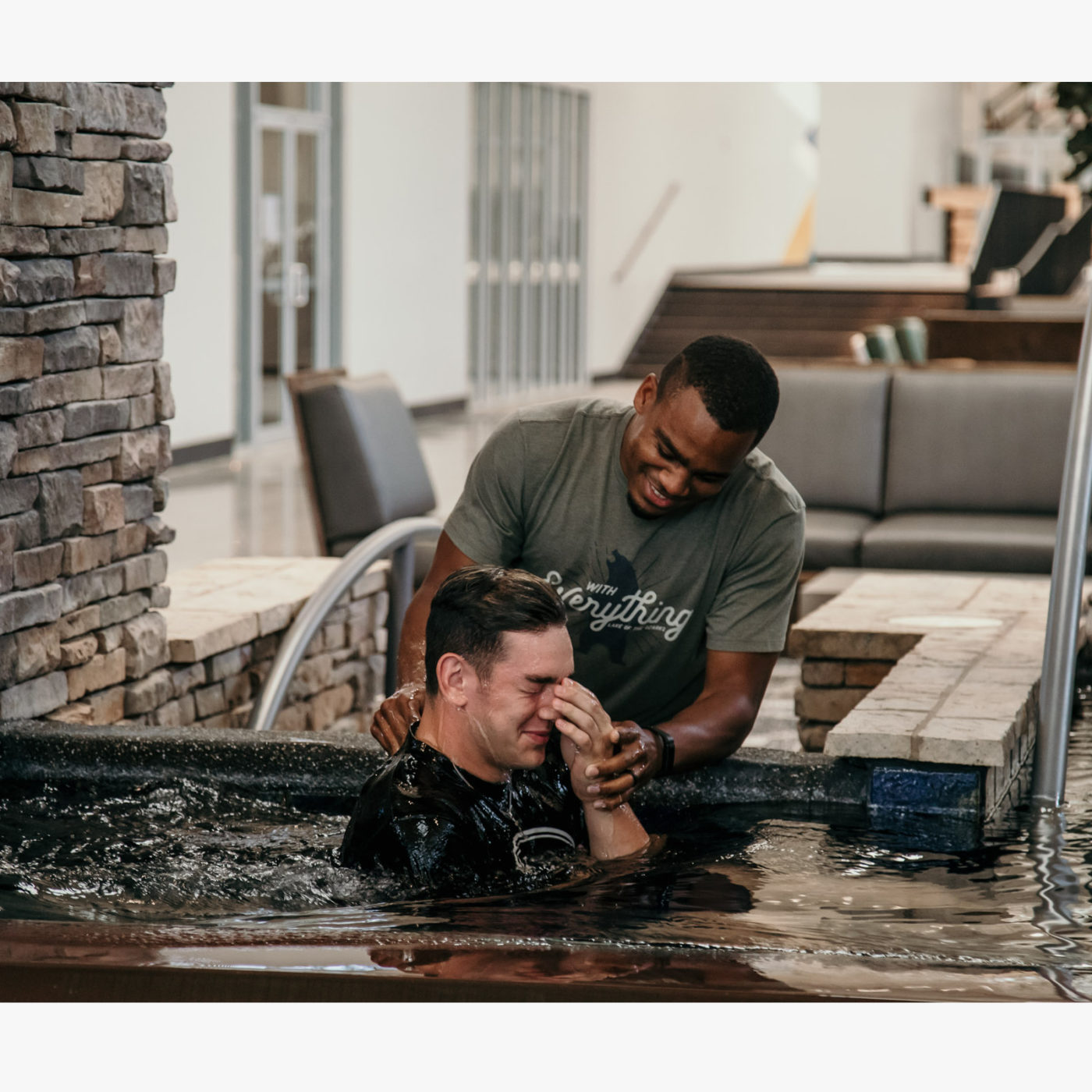 What we Believe about the Bible

Scriptures:
The Holy Bible was written by men divinely inspired and is the record of God’s revelation of Himself to man. It is a perfect treasure of divine instruction. It has God for its author, salvation for its end, and truth, without any mixture of error, for its matter.

God:
There is one and only one living and true God. He is an intelligent, spiritual, and personal Being, the Creator, Redeemer, Preserver, and Ruler of the universe. God is infinite in holiness and all other perfections.

Father:
God as Father reigns with providential care over His Universe, His creatures, and the flow of the stream of human history according to the purposes of His grace. He is all powerful, all loving, and all wise. God is Father in truth to those who become children of God through faith in Jesus Christ. He is fatherly in His attitude toward all men.

Son:
Christ is the eternal Son of God. In His incarnation as Jesus Christ, He was conceived of the Holy Spirit and born of the virgin Mary. He honored the divine law by His personal obedience, and in His death on the cross He made provision for the redemption of men from sin. He was raised from the dead with a glorified body and appeared to His disciples as the person who was with them before His crucifixion. He ascended into heaven and is now exalted at the right hand of God where He is the One Mediator, partaking of the nature of God and of man, and in whose Person is effected the reconciliation between God and man. He will return in power and glory to judge the world and to consummate His redemptive mission. He now dwells in all believers as the living and ever present Lord.

Holy Spirit:
The Holy Spirit is the Spirit of God. He exalts Christ. He convicts of sin, of righteousness and judgment. He calls men to the Savior and effects regeneration. He cultivates Christian character, comforts believers, and bestows the spiritual gifts by which they serve God through His church. He seals the believer unto the day of final redemption. 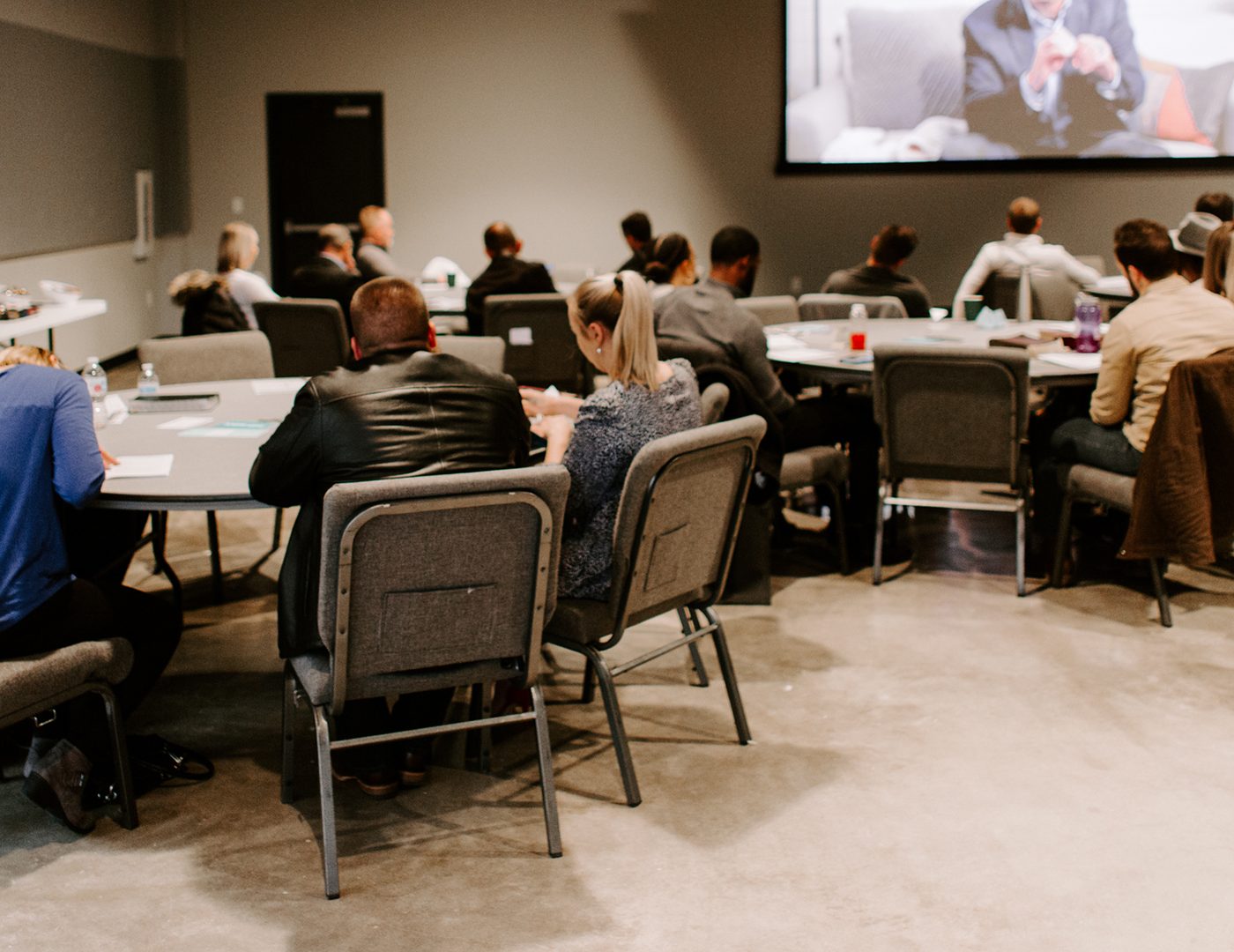 Want to Start Your Journey?

Join us for Advance Track starting the first Sunday of every month. This 4-week class will help you:
Know God and more about our church
Find Freedom by connecting with a community group
Discover your Purpose by uncovering your gifts and talents for serving
and empower you to Make a Global Difference.